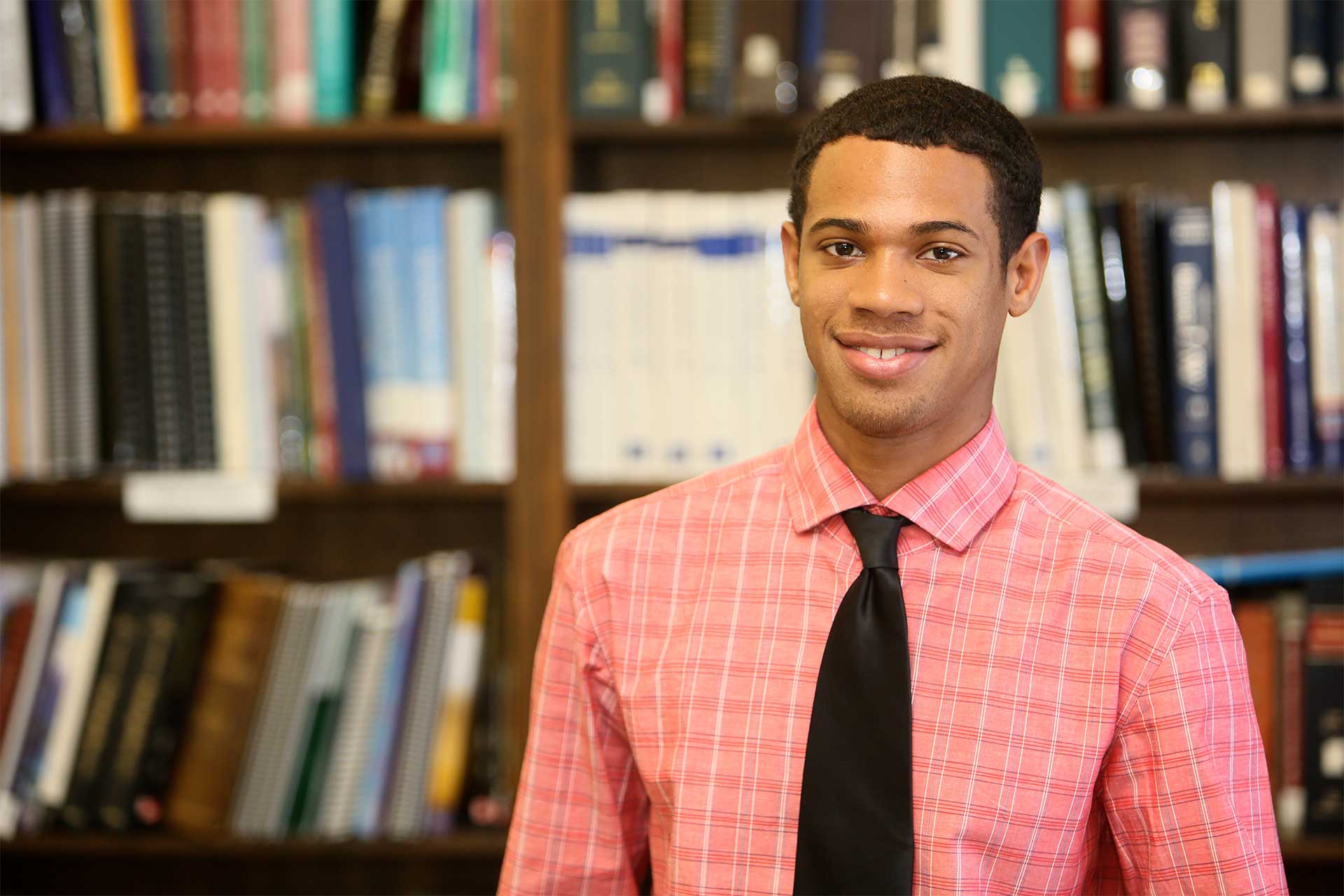 How Adult Education Has Evolved for the Tech Sector

According to a 2019 study conducted by Indeed, nearly half of the people surveyed said that they underwent at least one major career change in their lives. The study also found that this wasn’t an impulsive decision — the average age of respondents was 39 and the average time spent making the decision was 11 months. […]

“I am very happy with where I am and where I’m going. Through high school, I struggled with math. When I came to SCI, I enrolled in the Business Accounting Specialist program to see if I could do it. SCI provided me with the accounting skills I needed to help me find a career. Now, I have an amazing career and room to grow in the company.”

Our mission is to ensure the long-term success of our students by delivering employer-tailored programs that result in an increasing demand for Southern Careers Institute graduates.